Ireland – Rumors are growing in the community that RTÉ is about to reveal (on Friday to be exact) that they’ve internally selected the band ELM to represent them in Rotterdam. The band’s new song, “Golden” is coming on on the 21st as well, so it’s a match!

We only got a few hints so far from RTÉ and from Philly McMahon, their creative director for the next Irish entry, but it’s a LGBT act and there’s four of them as dropped in this hint:

First #Eurovision rehearsal was a blast. I have such a good feeling about this! 🇪🇺🇮🇪 pic.twitter.com/eLRjvlHHah

Dublin based band ELM fits the description perfectly. Moreover, broadcaster RTÉ is working with their radio station 2FM which has been promoting ELM a lot. The four member band got headline news with their hit “Concentrate” that tackled transgender issues. It was 2016 and celebrated the with the 1 year anniversary of the Gender Recognition Bill.

Now it is said around, and we won’t reveal our sources, that RTE is dropping the news this Friday, which is also the due date of ELM’s new song release “Golden“: 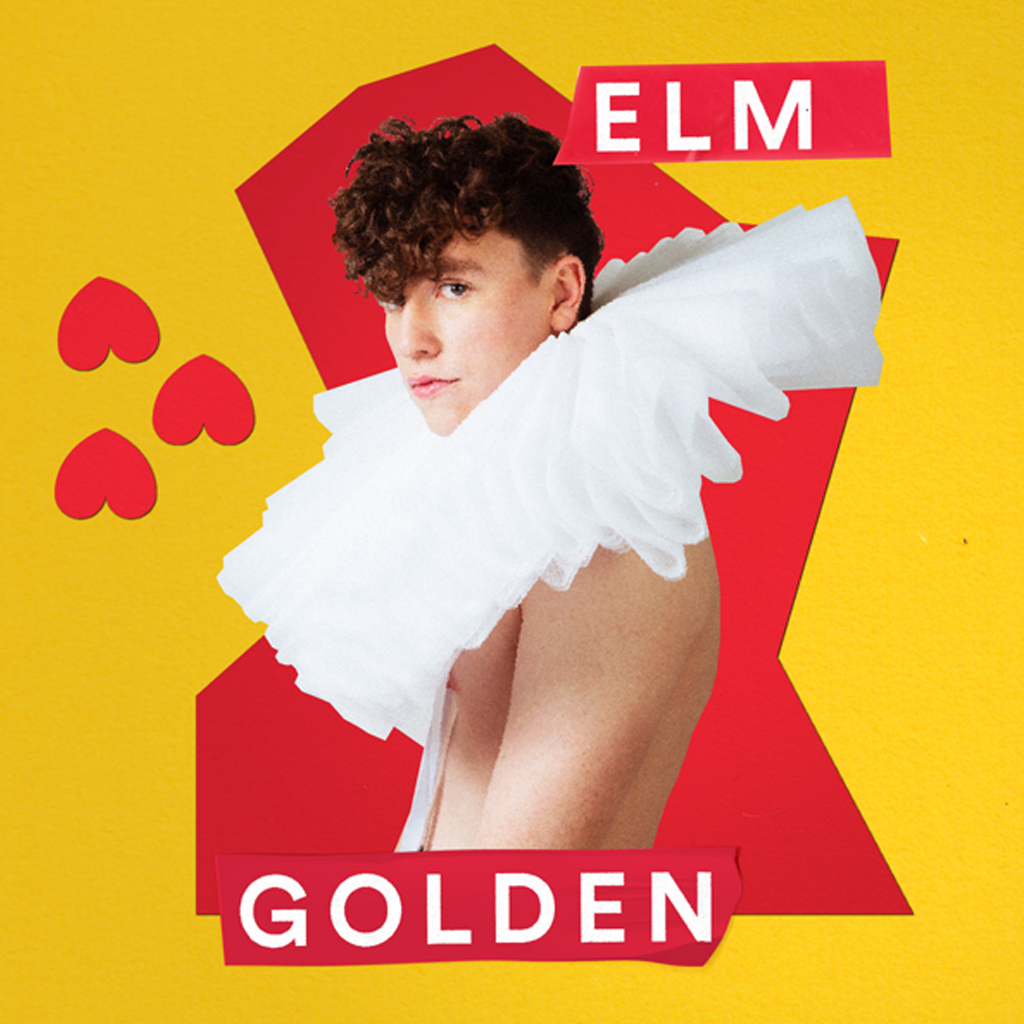 Is this a credible rumor? If so, what do you think of this choice?

711 comments on “Ireland: ELM to Rotterdam?”