France – After France 2, the national broadcaster behind the French Eurovision delegation, designated Tom Leeb as the internally selected artist to represent the country in Rotterdam, the song “The Best In Me” was revealed tonight.

The official credits give us more info: the song is composed by Thomas G:son andPeter Boström, who cowrote many esc entries over the years and over Europe, all the way to winning for their home country in 2012 when Loreen performed “Euphoria” in Baku. Adding France as a new country is a surprise, as the country used to be quite nationalist in its approach, as seen in the polemics in 2008 when for the first time the French entry was supposedly entirely in English, after mocking “frenglish” in the 2007 lyrics. After the polemics hit the National Assembly, it was decided to calm everyone down to add two lines in French, purposedly saying “Pour moi l’amour chante en Français” (to me Love sings in French). An international team? A Swedish one at that? More proof that France 2 wants “to play the game” to do well: hot guy, who cares if he sings well, Swedish product (probably a MF reject). They can be happy they did well without winning (the motto on French news each time the contest is mentioned is “we don’t want to win it’s expensive to host”). 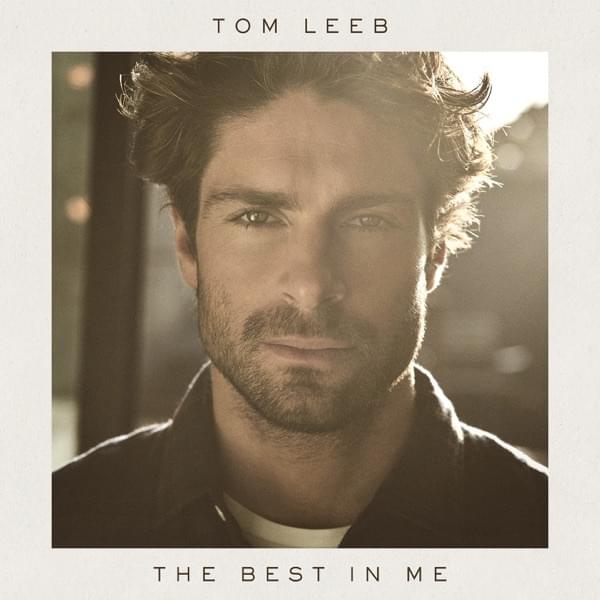 The “international” (read “English”) lyrics are by John Lundvik (Sweden 2019), Amir Haddad (France 2016), Tom Leeb and Léa Ivanne but it’s no surprise they have some French elements again… More “inside the esc bubble” material. Amir is the new face of Eurovision in France after his 6th place and more importantly that his song was an actual hit here, when Lisa Angell or Virginie Pouchain are nobodies. His song “J’ai cherché” could even be heard in Xavier Dolan’s latest film selected in Cannes, Matthias et moi. So it’s no wonder he’s the one France goes to (he was also part of the jury in Destination Eurovision as Christer Bjrörkman was part of the international jury).

The reveal took place at 20:50 CET from a short clip shot at the Eiffel Tower and that can be watched online. What do you think of this entry? What are its chances in Rotterdam?