Denmark – DR, the national broadcaster, has revealed the first 3 songs to have qualified, thanks to Danish vote, from the semi-finals revealed last week. 2 wildcards from a jury are still to be revealed, along the 5 prequalified finalists.

So this is a new selection method for the Dansk Melodi Grand Prix (DMGP). Just like its neighbor Norsk Melodi Grand Prix (NMGP), it features songs already qualified to the final and songs participating in semi-finals. For Denmark, this means only one semi-final with 9 songs split in three thirds. In each third, one song qualifies with 100% televote. A jury chooses two songs from the remaining 6 to join the final. In the end we therefore will have 10 finalists: 5 prequalified and 5 qualified through this semi-final. 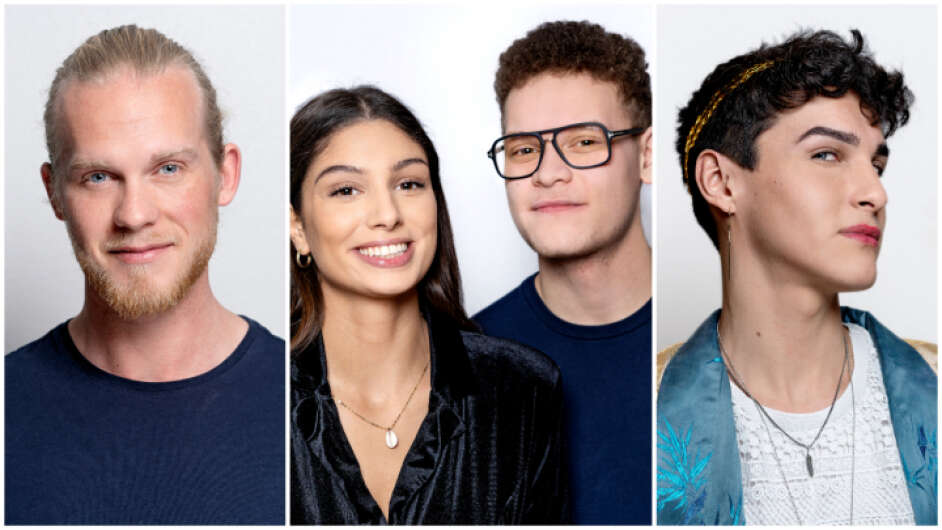 Yesterday, DR revealed the winner of each heat with televote.

You can listen to the nine songs that competed here. What do you think of these winners?

← Eurovision 2020: Pots Revealed
Poll: Who Should Represent the Czech Republic 2020 →