ETSC – Every year, the summer is the calm after the storm so it’s the perfect time to resume the highly anticipated the Eurovision Times Song Contest! Each one of you can represent an European country and get to send a song and then vote in a fake Eurovision! Discover the songs this Friday night, 9 PM CET!

After a first round open for people to sign up with a country and send a song, we got 41 people in. In the meantime, to keep us busy, I made a random draw. I also made personal postcards for each entry which will be revealed along with the songs. Everyone can request to see their own postcards for now.

People are starting to gather at the Brandenburg Gate, celebrating the 30th anniversary of the fall of the Berlin Wall. Here are the host for tonight’s show: Miss Gayle Tufts. 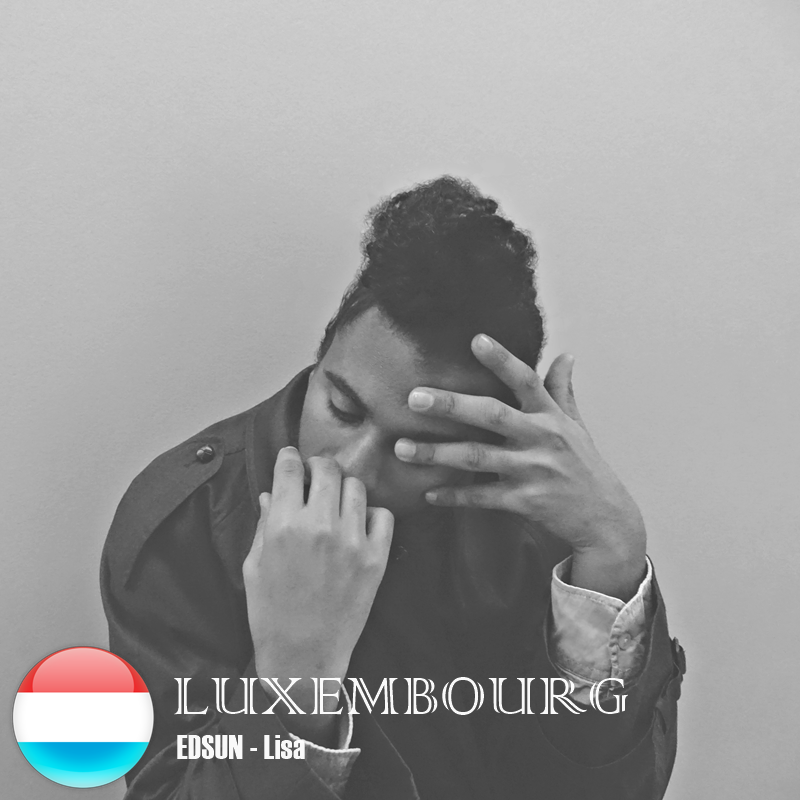 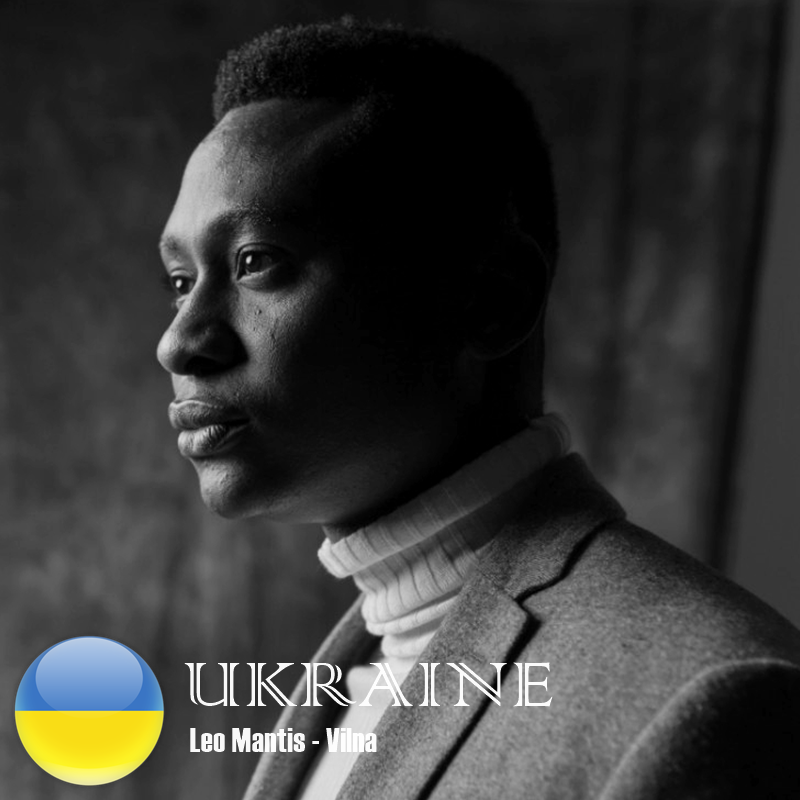 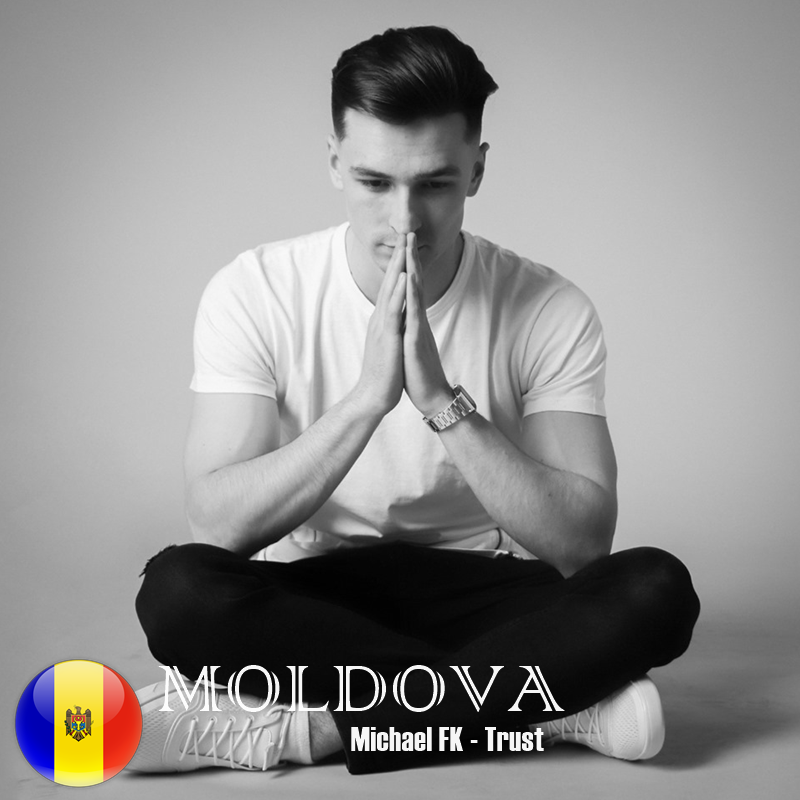 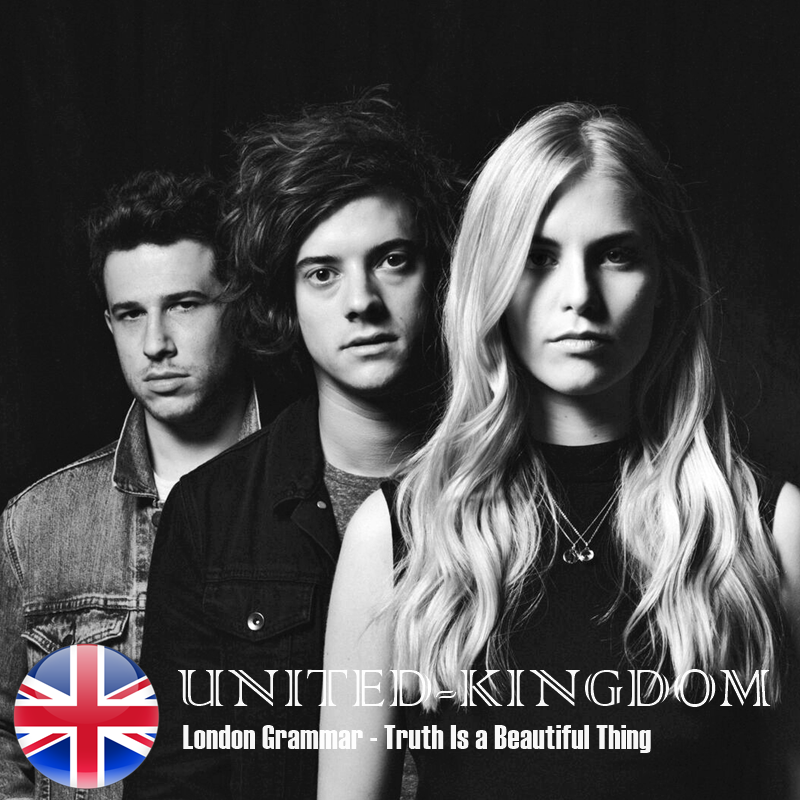 Rules: the voting will open tomorrow at midnight (time of Paris)! You can vote until wednesday 31st at midnight! Results will be revealed at the end of the week, probably on Friday! In order to do promotion, you need to email me all materials you want to post (including lyrics translation). Once you’ve voted, you can not change your votes, so wait until you’re sure. Also, you have to send me your 11th and 12th in case something goes wrong and we sadly have a DQ. Moreover, you need to send me a city, a hall venue and a host for the next edition if you win!