Eurovision 2019 – This year we resume the “Eurovision Times Awards” to give prizes (the Fridas) for the best in every category! And you get to vote! Today, we resume the polls with the two categories focused on broadcasters’ choices!

2019 will be the seventh year for Eurovision Times to organize a new contest (you can check 2013’s results here, the 2014’s ones here, the 2015’s ones here, the 2016’s ones here, the 2017’s ones here and the 2018’s ones here). As with the past few years, our blog hosts now three contests: TEKO which takes place before the contest and the “Eurovision Times Awards” after the contest, with “Premath/Aftermath” which compares our rankings before and after the contest. The principle of the ET Awards is simple, in each categories, the staff of this website will nominate a few entries per categories and open polls for the public to vote in them so we can reveal afterwards all the winners. The winners recieve an imaginary trophee, entitled the Fridas in hommage to Frida Boccara, the French Eurovision winner in 1969 with “Un jour, un enfant“.

The thirteenth award is in the “Delegation” category and it’s “Best National Final”. Former winners are: Unser Song für Malmö (Germany, 2013), Uuden Musiikin Kilpailu (Finland, 2014), Melodifestivalen (Sweden, 2015), Eesti Laul (Estonia, 2016), San Remo (Italy, 2017) and Destination Eurovision (France, 2018). Here are the results of the recommendations made by the regular users of Eurovision Times in this category:

However, it’s down to the staff of Eurovision Times to choose the official nominees, including unpopular or controversial ones! But it’s up to you to vote in our poll below which entry had the best national final this year! The nominees in alphabetical order are: 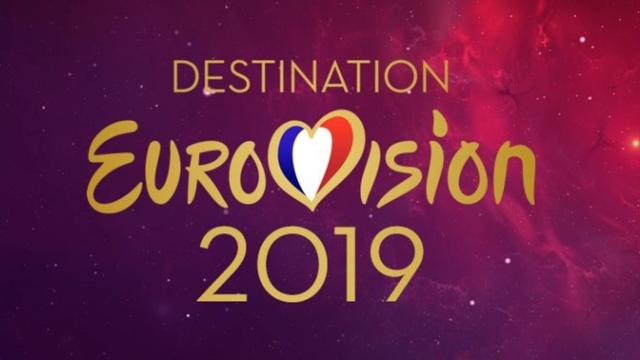 Rules: the polls will be open for a week. At the end of the week, an article will announce the winner of the category but not the detailed results. The full results will however be given to you once all polls are closed so that you don’t get influenced (we never know) in your following votes. Every IP gets only one vote, please do not cheat, do take in consideration to watch very careful to the props before voting and do not vote necessarily for your favorite song but vote regarding to the category. Of course, it’s pointless to vote only for your own country unless you’re really certain it should win. May the best win!